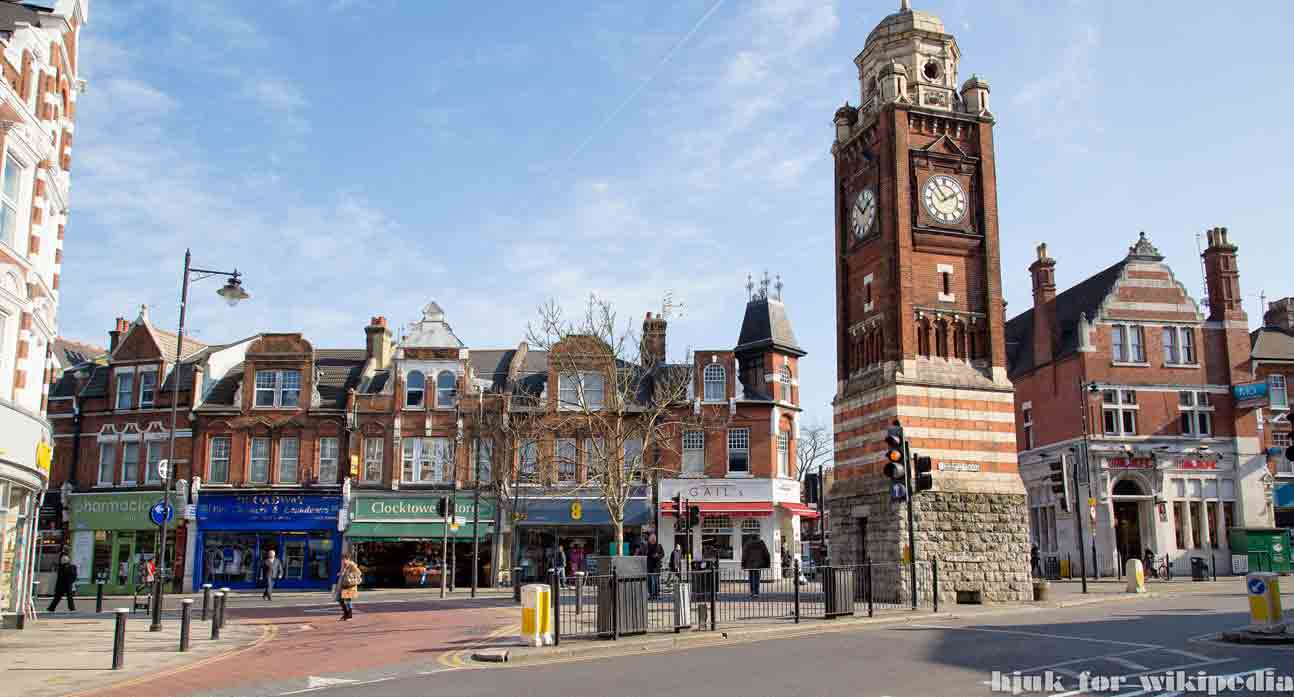 A city of 8.5 million people. With thousands of neighbourhoods. And seemingly hundreds of Itsu’s.

How can we possibly pick three of our top places to live in London?

Well, you’re probably right. It’s a bit silly. The truth is that it doesn’t really matter where you live in this city of ours – there’s always something new and interesting to grapple your imagination and make you thankful for travelling all this way from New Zealand.

But if you haven’t quite made the move yet (and you’ve heard one or two rumours about the London property market), here are a few of our favourite places for budding Kiwis in London.

This is a great place for young professionals. Especially if you’re looking for cool and quirky coffee shops where you can dabble with your laptop and watch the world go by. There’s plenty to do around here – from bars, to a surprising choice of restaurants, and with easy connections to the bustling centre.

Our favourites? Have a look at Crouch End’s fantastic Picture House cinema and The King’s Head pub/comedy club.

Okay, so what London considers to be ‘affordable’ could be wildly different to back home. But like Crouch End, Forest Hill is bustling with young people and is a great place for aspiring creatives.

If you ever needed proof, there’s Canvas and Cream – a wonderful place to grab a spot of brunch (vanilla ice cream pancakes, by the way) and browse artwork by the neighbourhood’s most inspired and thought-provoking artists.

Don’t worry about being too far out, either. You can get to Victoria by tube in around 35 minutes.

Whether you think it’s good, bad, or purely a preoccupation of old-school Londoners, Catford has emerged relatively unscathed from the paws of gentrification. This means housing is still pretty affordable (don’t quote us on that in a year or so, though) and you can find hidden gems like Blythe Hill Tavern with relative ease.

One of our top reasons for picking Catford, however, is its lovely park with plenty of space for outdoor sports and going for a run in the morning.

Neighbourhoods for Kiwis in London

It wasn’t easy whittling our list down – and we’re almost certain we’ve missed a few fantastic neighbourhoods along the way.

So it begs the question. Where would you recommend for other New Zealanders planning on making the move to London? Where’s the best starting point? 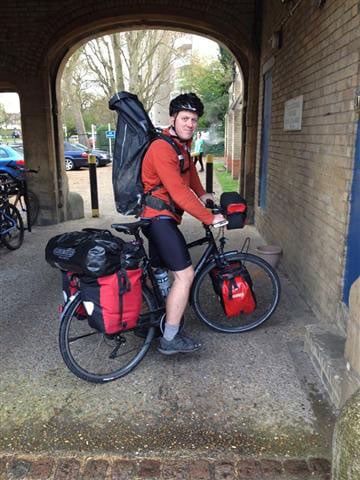 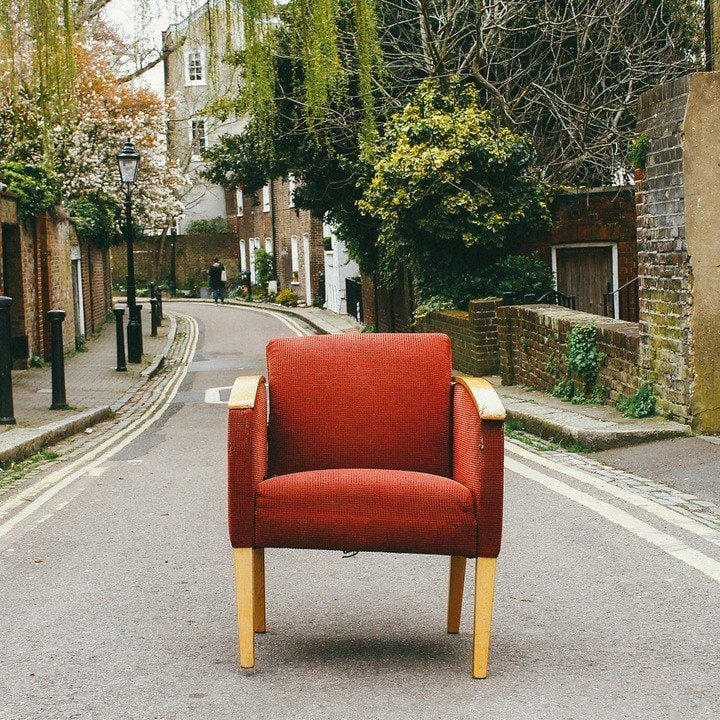 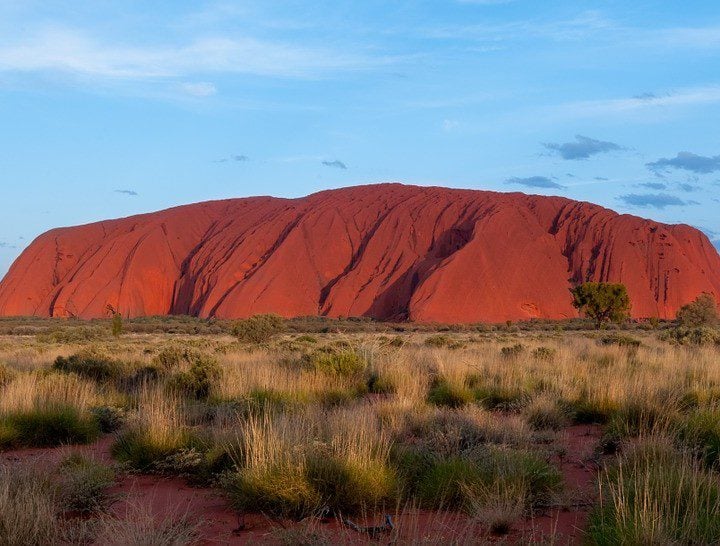 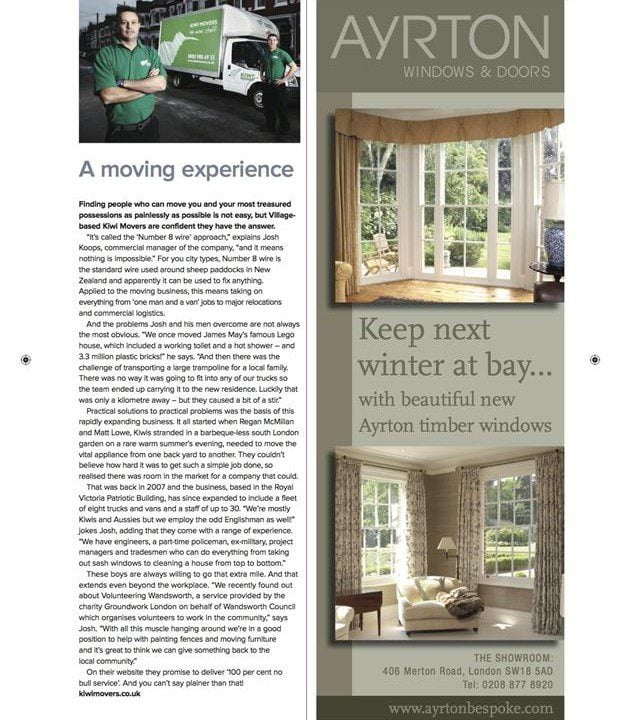