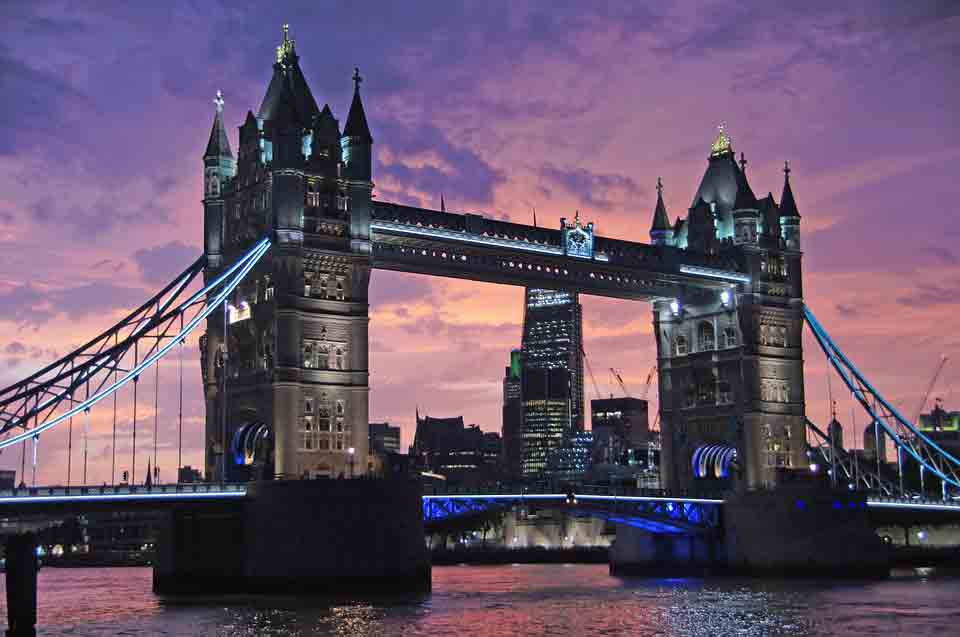 71% of Expats Living in UK Don’t Believe they’re Immigrants, according to a new study conducted by Kiwi Movers.

Our study found that the majority (71%) of people who’ve moved to the UK from predominantly English-speaking countries don’t view themselves as immigrants.

Each was asked to select between two statements, based on which one they most closely identified.

Moving to London from overseas? Need to ship something to New Zealand? Use our shipping calculator to see if our door-to-door shipping service is cheaper than air freight.

When asked why they selected the statement they did, more than a third of respondents said it was due to their temporary residential status in the UK. This was the most common response.

However, 1 in 5 (19%) said they viewed themselves as expats rather than immigrants because the UK had a similar culture to their home country. A similar proportion (18%) said that they considered themselves not to be expats because they were native English speakers.

16% didn’t know why they identified more closely with the term expat than immigrant, while 9% said it was due to their peers referring to them in that way.

1% of those identifying most closely with ‘expat’ said it was because they live and work in a foreign country.

Of those who identified as immigrants, more than three quarters (76%) didn’t know why. 24% said it was because they live and work in a foreign country.

Why people identify as expats 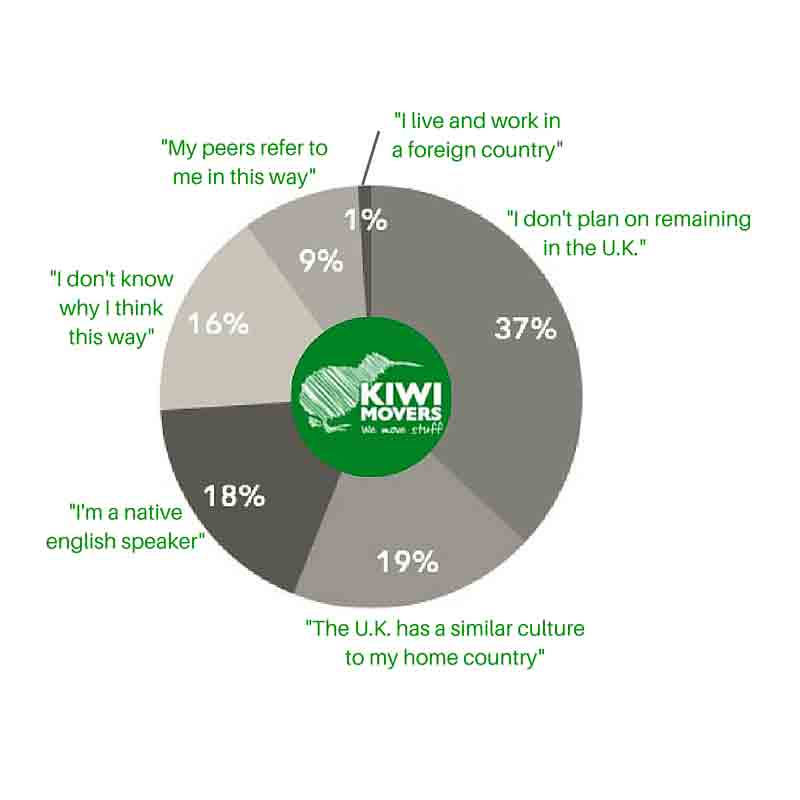 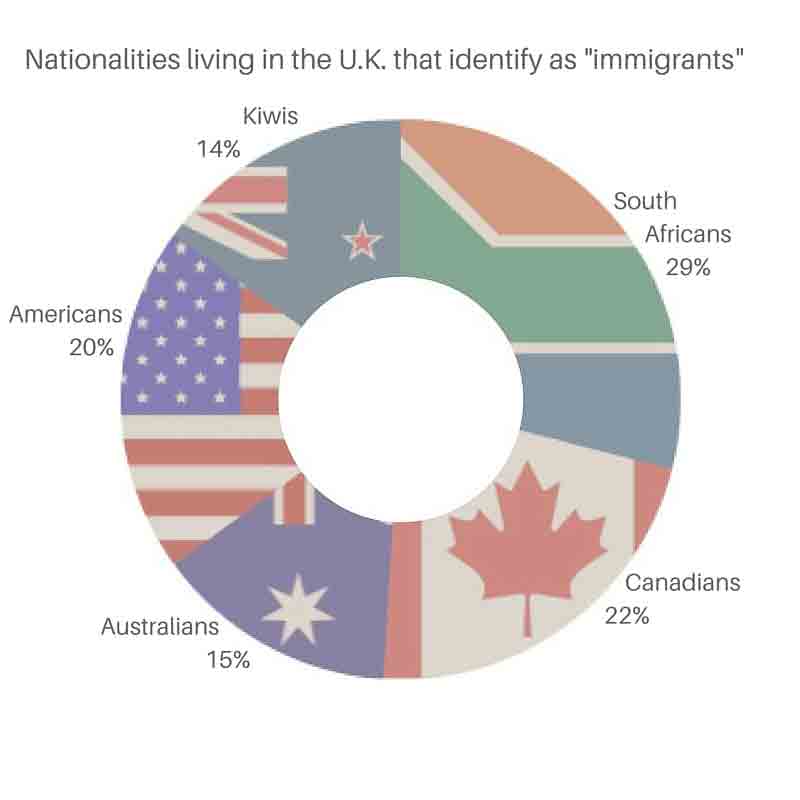 Regan McMillan, director of Kiwi Movers, who hails from Invercargill in New Zealand, believes the term expat insulates English-speaking, predominantly white foreigners living in the UK from the challenges faced by immigrants from countries with differing home cultures:

“I typically refer to myself as an expat rather than an immigrant, but rhetoric used during the EU referendum made me reconsider this. The term expat has a tone of privilege to it that may unfairly elevate us above others who’ve moved here to work.

By definition we’re immigrants as well as expats.But it’s rare to hear Kiwis, Australians, Canadians or South Africans being referred to this way.

There’s a strong ‘expat’ community in London and that’s a great thing. Australians, Kiwis, South Africans seem to naturally come together and form strong social groups. It makes sense. We’ve got a lot in common culturally.

Some of the EU referendum rhetoric focused on immigrants. But not on expats. I personally didn’t feel stigmatised or marginalised by this, even though friends of mine who are Polish and Latvian definitely did, but only because I consider myself an expat.” 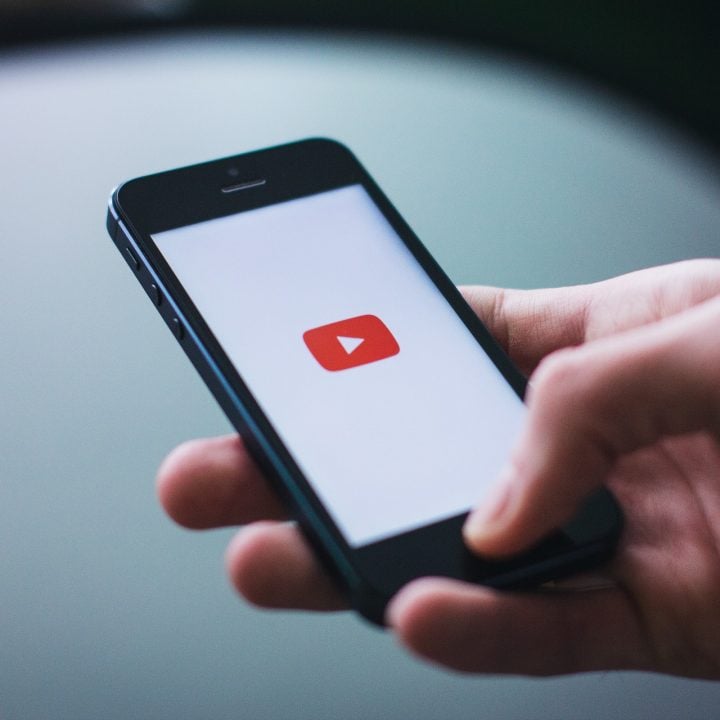 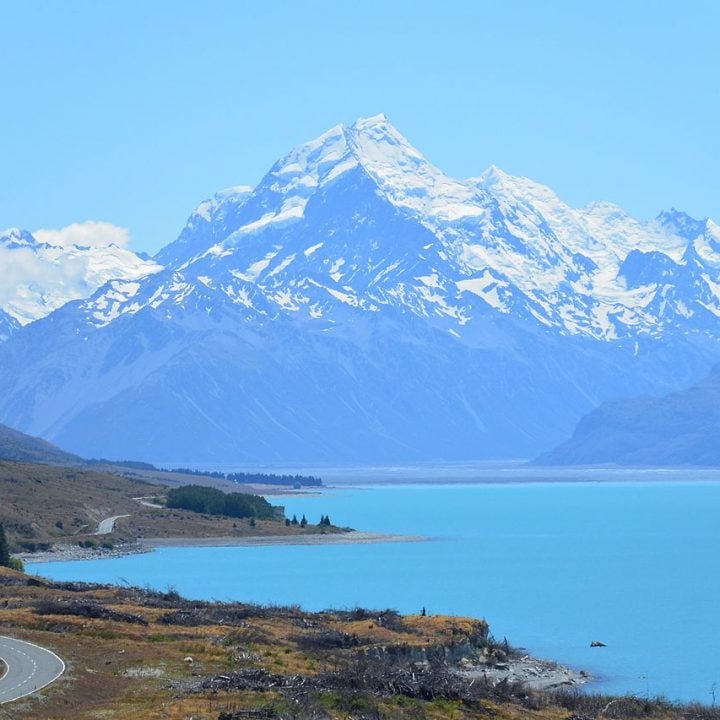 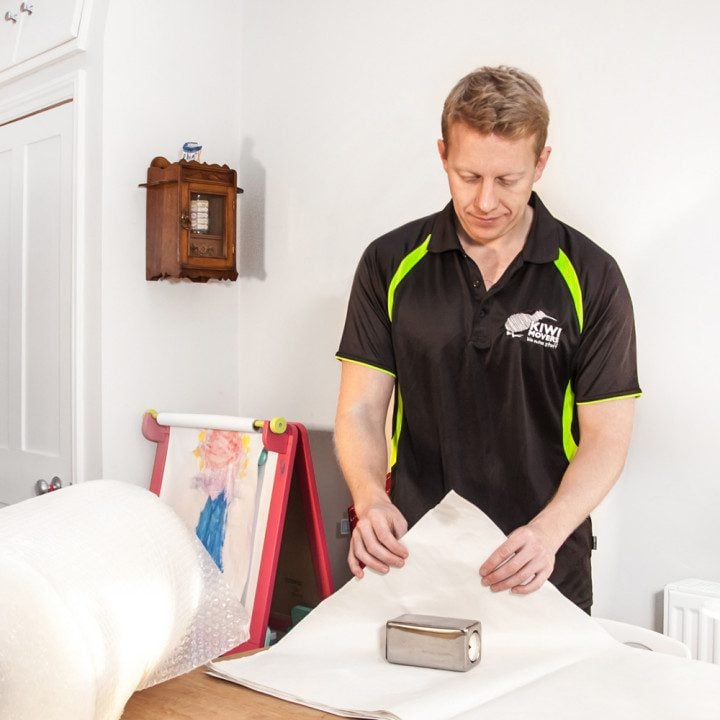 Getting a Phone Quote 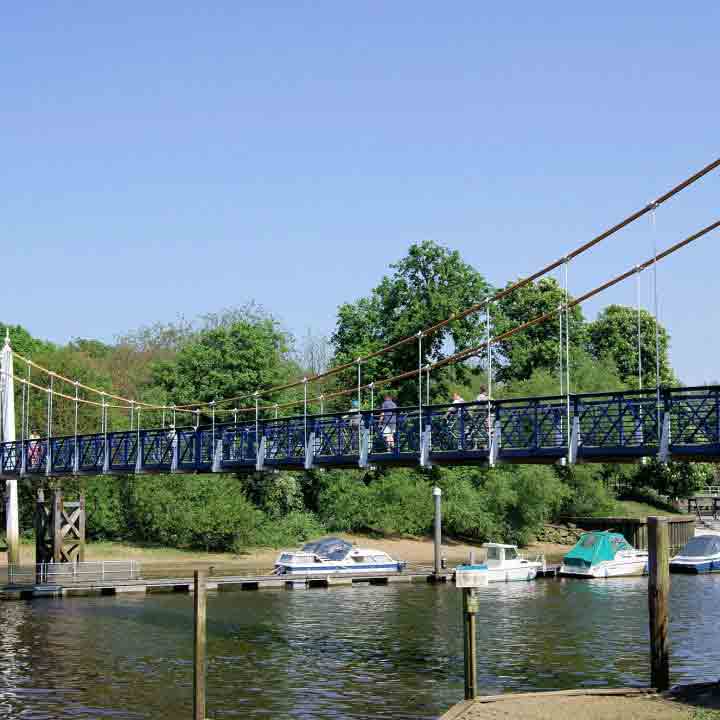 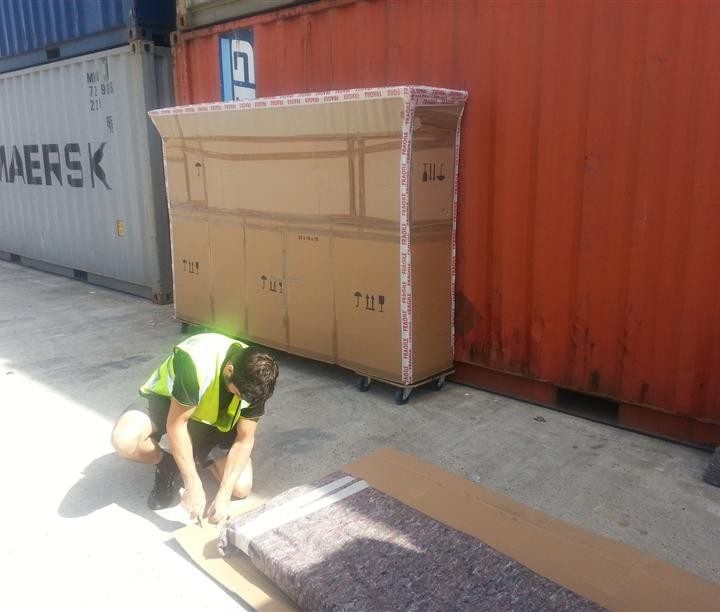 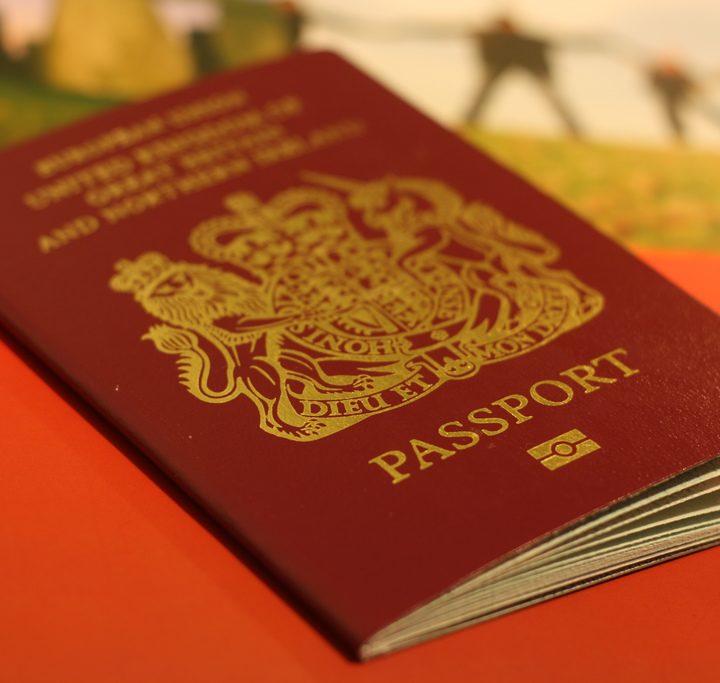 International movers – how to select the right overseas removals company