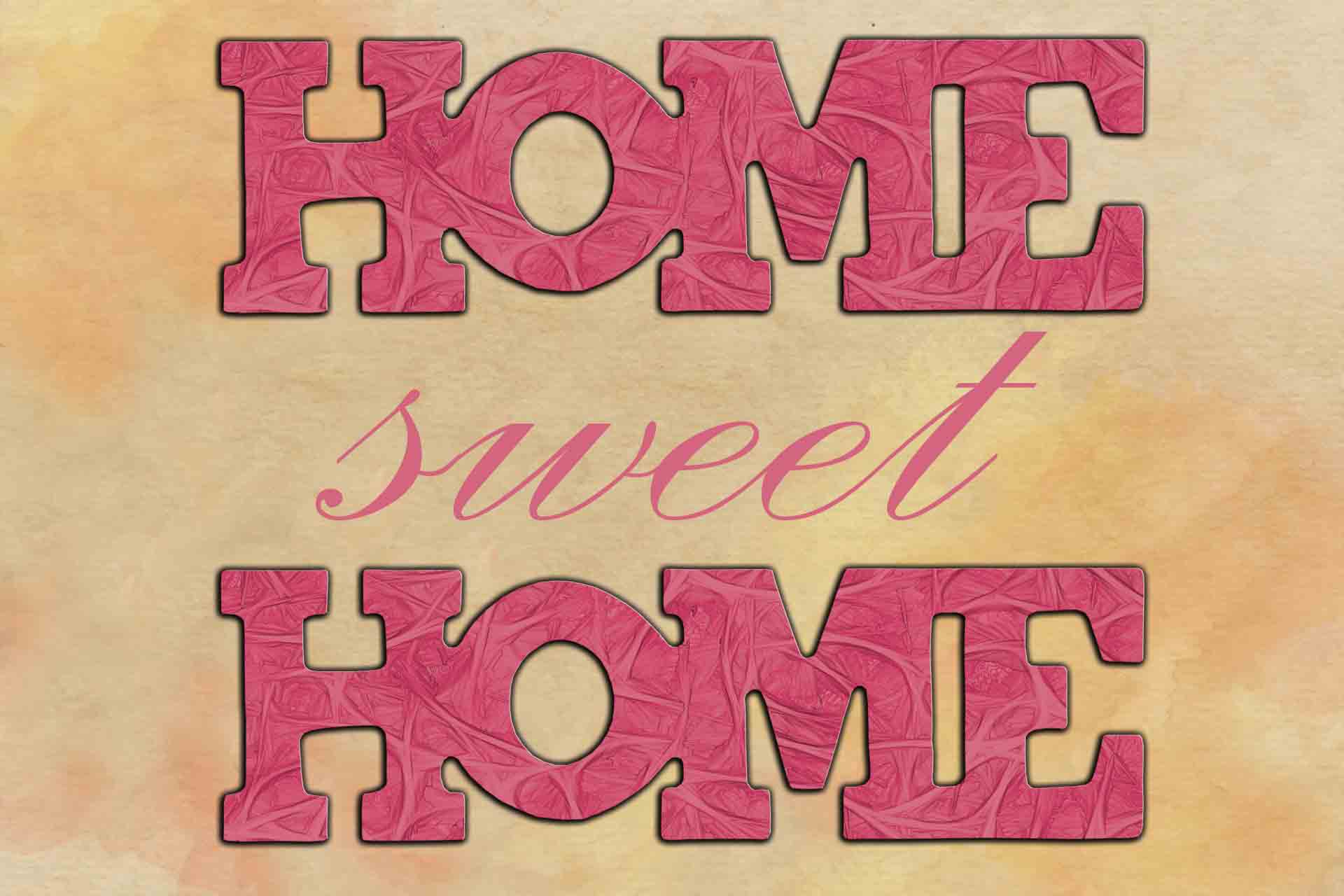 Finding flatmates in London can be a minefield. But what happens once you actually find one – the one – and then it turns out you’re not the domestic soulmates once thought?

It can be hard. And awkward. And downright frustrating at times too.

We don’t recommend you start looking for a new flatmate first thing, though. We love helping people move but we know it’s not on the top of everyone’s list of weekend activities. Try these few things first. Then think about getting back to the drawing board.

It’s all too tempting to avoid confrontation by hiding behind a screen. You might be your wittiest over Whatsapp, but you’ll have better luck dealing with a difficult flatmate in person – rather than over your smartphone or email.*

We’ve all been there. Words get muddled, things get said, and someone doesn’t “get” that hilarious joke you just made (don’t worry, though, we think you’re great).

To avoid this happening set some time aside. Be your charming self and keep things constructive. You’ve got the rest covered.

* Ah, post it notes. An almost primitive tool from a bygone era, letting you contact your beloved flatmates and maintain a conveniently safe distance at all times. 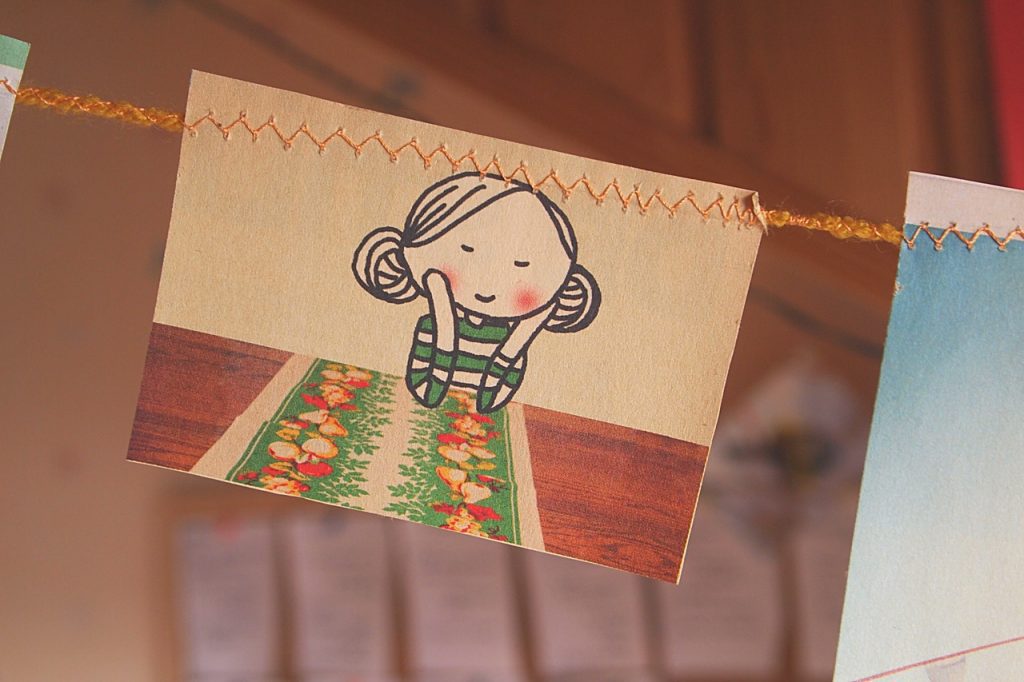 Every Paperchase cardholder will relish the opportunity to use their beautiful stationery. But like smartphones, these seemingly innocent notes could wreak havoc on your relationship. Don’t beat around the bush. If you’ve got something important to say – such as, “These filthy dishes are starting to ruin my social life. Please wash them.” – then do it old school. Face to face.

Keep your friends out of it

You tell them everything. They know your biggest, darkest secrets. And they also know that your flatmate, the one who seemed so shy the first time you met, also insists on walking around in his pants after every shower.

This is all very well and good over drinks. But if you want your friends to remain impartial (and avoid any awkward interactions between the two) then it’s best keeping a few things hush-hush. After all, even if you and your flatmate patch things up, chances are your friends will still harbour all those ill-feelings you once had. It’ll be funny for a while. Then it’ll just get annoying.

Plan something fun to do together

Once you’ve dealt with the problem, nothing cements a positive move forward like spending some time together. Sure, it doesn’t need to be every day. And you don’t need to suddenly start sharing your food or anything weird like that.

Grab some brunch and keep things on good terms. After all, you share a home with this person – and you don’t want to annoy the dude who has free access to your post it notes and stuff.

Do you have any bad experiences of flatmates in London? 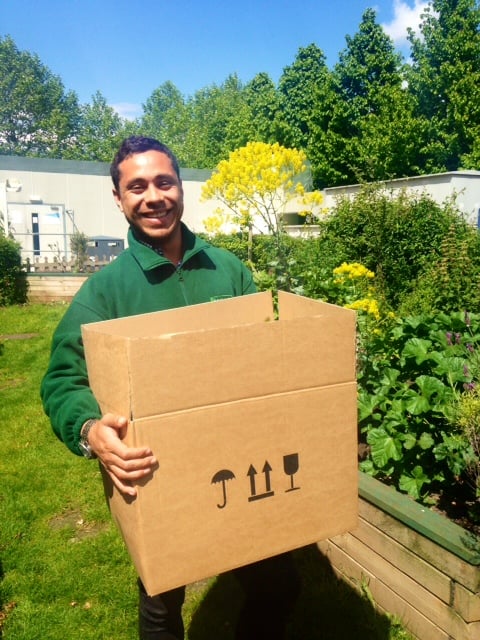 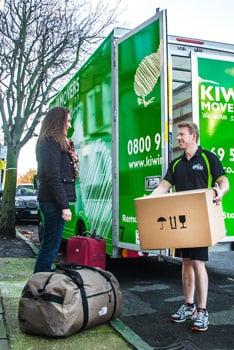 A Blog Post From A Client About Our Service 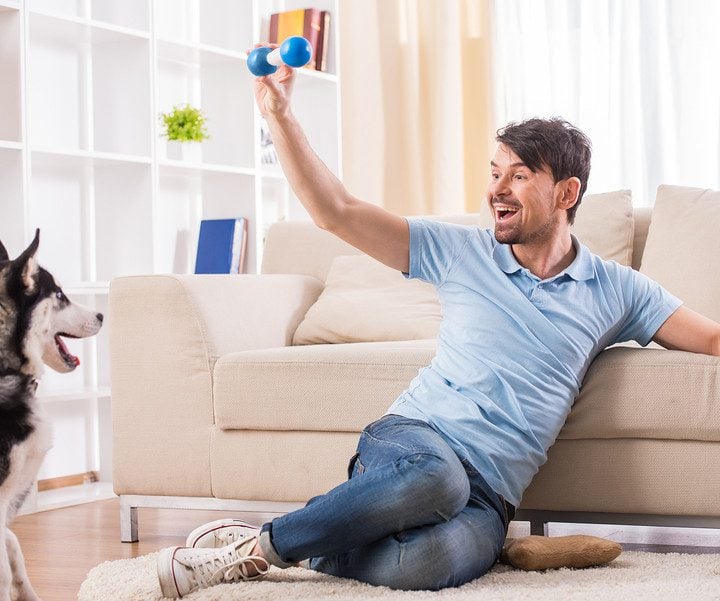 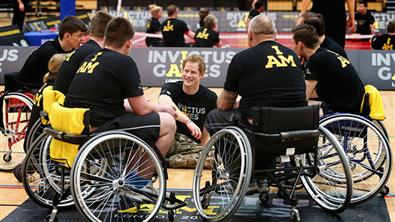 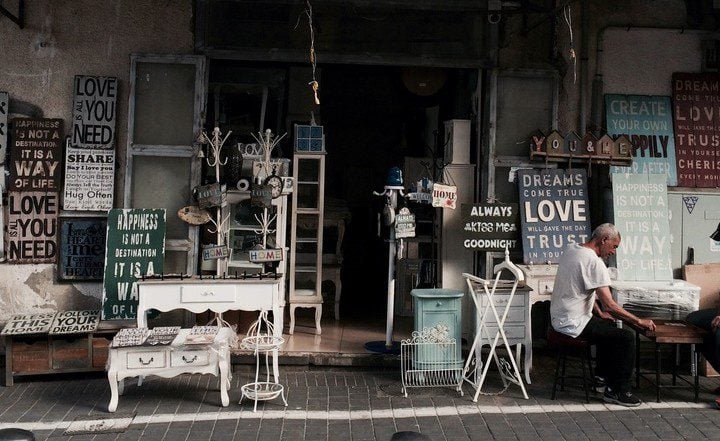 Looking for self-storage in London? Read these tips first