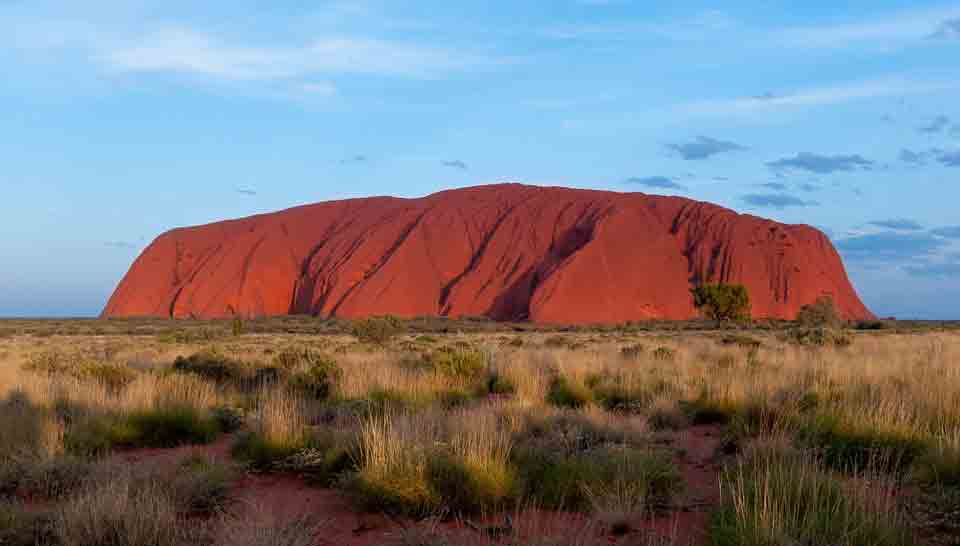 As a firm specialising in shipping from London to New Zealand and Australia, we’re always interested in perceptions of different places, depending on where you are. Visitors to the nations we serve always appear somewhat confused about the laws, culture, weather, politics and (sometimes) the mere existence of the places they plan on seeing.

Each researcher typed “Does (place)…” into the search box and let Google’s autocomplete function work its magic.

See the full results for every country, city and place at the bottom of this article.

The most common searches for our major cities had little to do with culture or entertainment in Australia and New Zealand. They were almost exclusively focused on the availability of Uber and airport wifi.

Some nations are more interested in the ability to immigrate to our shores. India in particular is curious about the english language requirements of obtaining residency.

What do visitors want to know about New Zealand’s towns and places? Top autocomplete suggestions by country

Does Auckland… have Uber? – South Africa

Does Hamilton?…have dialogue? – South Africa and the U.K.

Does Tauranga…have an airport? – Australia and South Africa

What do visitors want to know Australia’s towns and places? Top autocomplete suggestions by country

Does Australia… have the death penalty?  – USA

Does Sydney… get snow?  – Canada and Singapore

Does Melbourne… get snow?  – Canada, South Africa, and India

Does Perth… have a beach?  – South Africa and Singapore

Does Adelaide… have uber?  – Japan, Singapore, and the U.K.

Does Ayers Rock…change color? – Australia and the U.K.

Does the Outback…where does the Australian Outback start? Hong Kong and South Korea 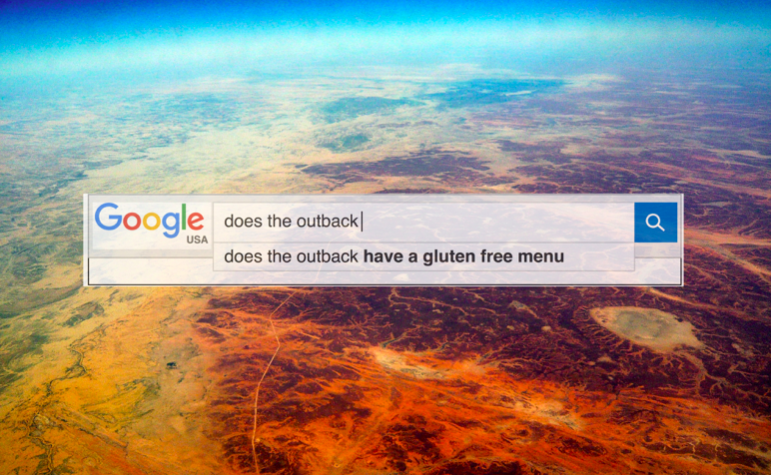 the Weather in both New Zealand and Australia was a popular topic, as exemplified by this example from google Malaysia 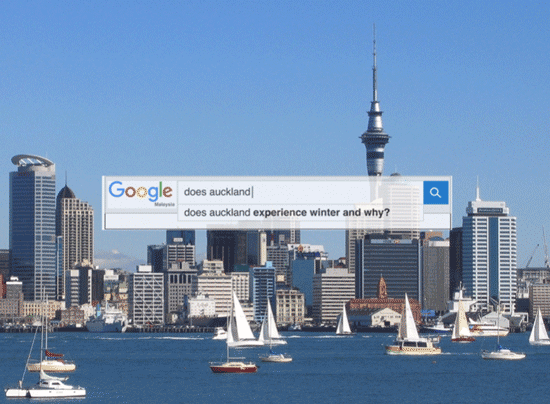 The Chinese are worried they will arrive at Ayers rock after it’s closed. Looks open to us. 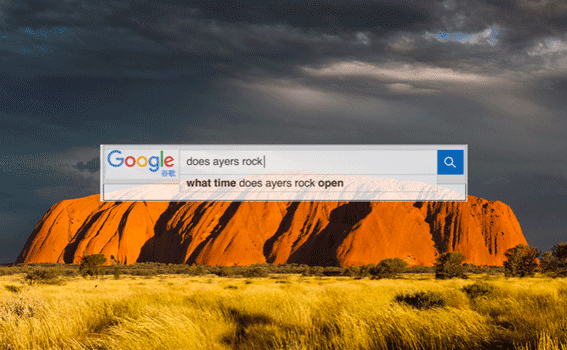 Regan McMillan, director of Kiwi Movers, believes the results reflect the different priorities of travellers around the world:

“As Kiwis located in London who come into contact with people from all over the world, it’s easy to assume everyone is clued up about life down under, but this research suggests otherwise.

“The fact that people need to check what currency Melbourne uses, whether we are part of Asia or if New Zealand is part of the EU shows that the life in Australia and New Zealand is not as well understood as we might have believed.”

Australia and New Zealand on each other

Other English-speaking nations on Australia and New Zealand

France and Germany on Australia and New Zealand 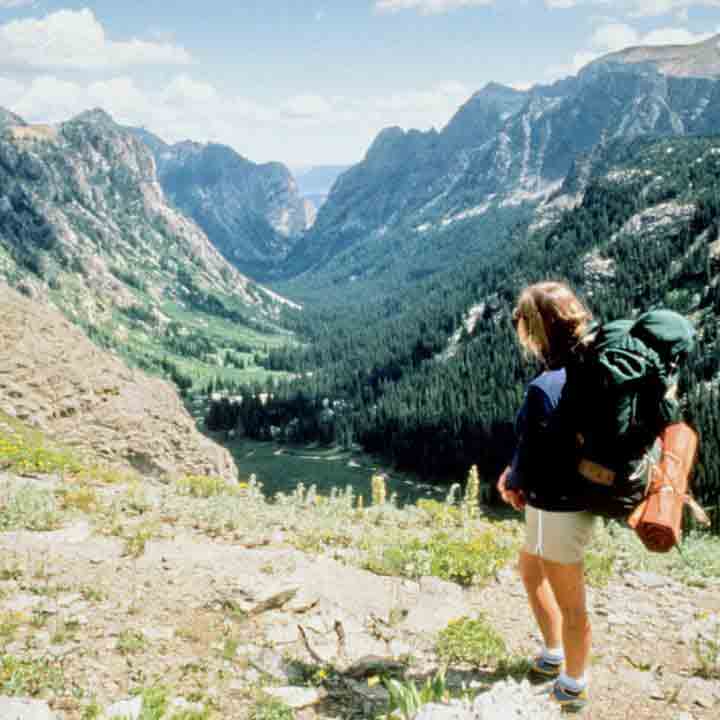 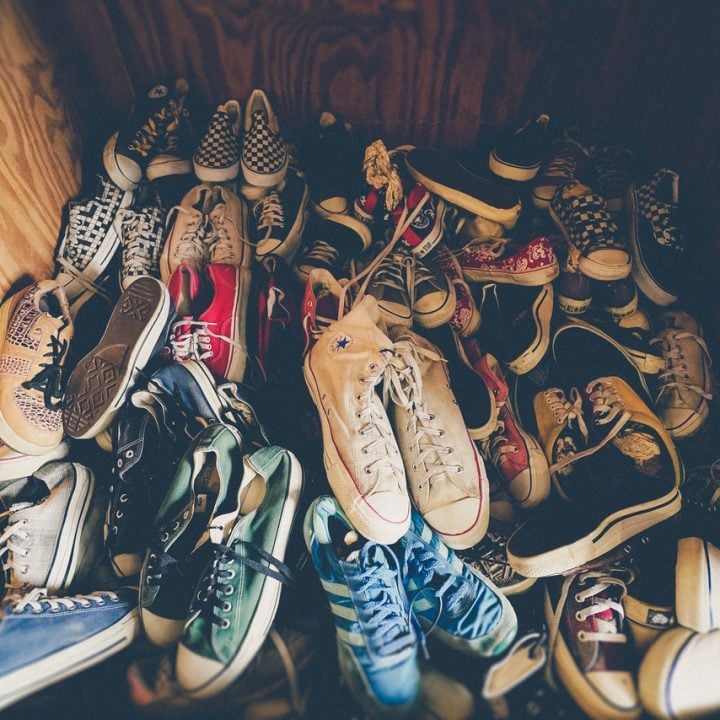 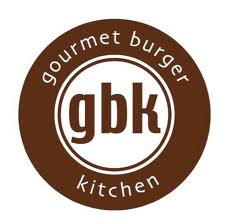 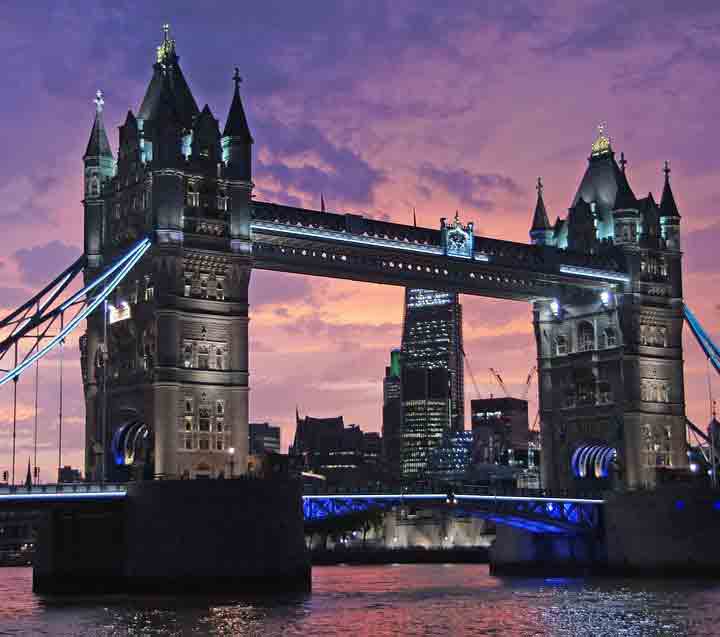 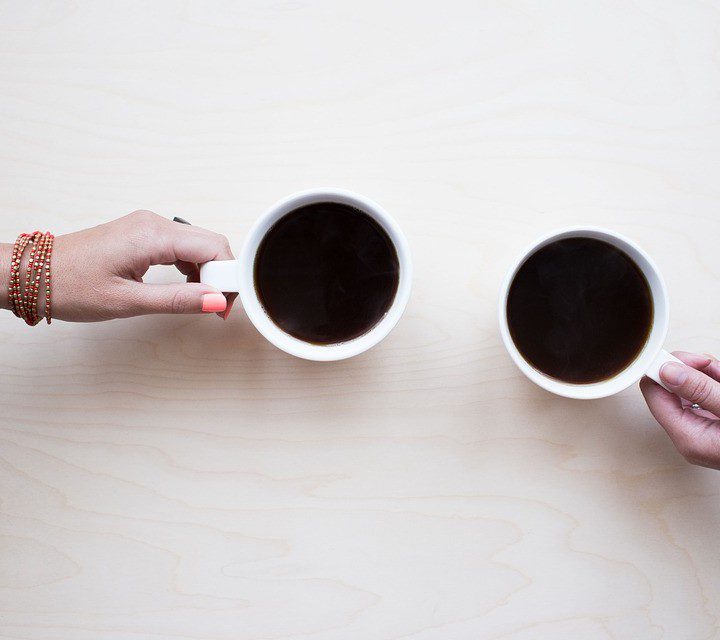 5 glorious reasons to move to London in 2017